The Bolshoi Ballet took that name in 1825, when the new Bolshoi Theatre in Moscow took over the ballet company of its predecessor, the Petrovsky Theatre, that had been established since 1776. The company’s style, later called “the Moscow style,” progressively developed, it became more spontaneous and was influenced more by Russian folklore than the traditional style which was the hallmark of the St. Petersburg companies.

Throughout the 19th century, such prominent choreographers as Marius Petipa, Carlo Blasis, and Arthur Saint-Léon staged productions at the Bolshoi Theatre. After a period of decline at the end of the 19th century, Aleksandr Gorsky was appointed maître de ballet in 1900. He once again moulded a first-rate company and introduced the realism in scenery and costume that has since characterized the group’s productions. By the 1960s the Bolshoi Ballet was one of the world’s leading ballet companies. Yuri Grigorovich was the company’s artistic director from 1964 to 1995. The Bolshoi ballet school has formally been known since 1961 as the Moscow Academic Choreographic School. 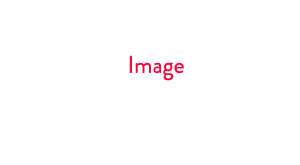 On 28 March (17 according to the old style) 1776, Catherine II granted the prosecutor, Prince Pyotr Urusov, the “privilege” of “maintaining” theatre performances of all kinds, including masquerades, balls and other forms of entertainment, for a period of ten years. And it is from this date that Moscow’s Bolshoi Theatre traces its history.

The Bolshoi building, which for many years now has been regarded as one of Moscow’s main sights, was opened on 20 October 1856, on Tsar Alexander II’s coronation day.

On 29 October 2002 the Bolshoi was given a New Stage and it was here it presented its performances during the years the Historic Stage was undergoing massive reconstruction and refurbishment.

The reconstruction project lasted from l July 2005 to 28 October 2011. As a result of this reconstruction, many lost features of the historic building were reinstated and, at the same time, it has joined the ranks of most technically equipped theatre buildings in the world.

The Bolshoi Theatre is a symbol of Russia for all time. It was awarded this honor due to the major contribution it made to the history of the Russian performing arts. This history is on-going and today Bolshoi Theatre artists continue to contribute to it many bright pages.

view schedule
Contact Us for More Information Or to Book 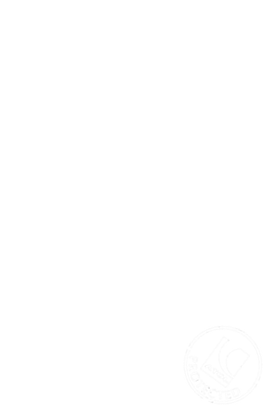