Venice has been described as “the most beautiful city built by man.” It is true that there is no other place in the world quite like Venice; there are ancient bridges over the network of canals, gondolas, unique architecture of 16th and 17th Century palaces and piazzas, luxurious hotels accessed by vaporetto (water taxi), the Venice Film Festival is held there and of course, the intriguing Carnival of Venice. It is no surprise that Venice is a very popular city break destination all year round, a city sited on the northeastern side of Italy. There is plenty of sightseeing to be done for those feeling energetic but you can also enjoy a freshly brewed espresso at a piazza cafe and watch the world go by. 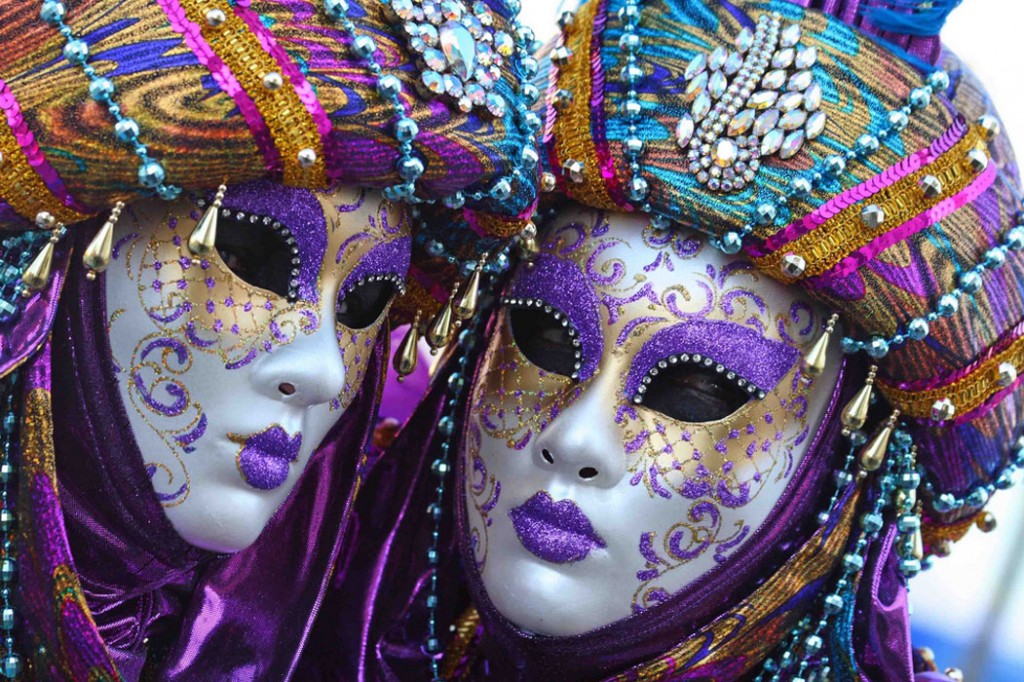 The Carnival of Venice is held annually starting two weeks before Ash Wednesday and ending on Shrove Tuesday. The tradition dates back to the early 13th Century when it is believed the wearing of masks allowed citizens to mix more freely with all social classes without being judged. Oscar Wilde once said that “Man is least himself when he talks in his own person. Give him a mask and he’ll tell you the truth.” It appears that this was a uniquely Venetian activity and may be the basic meaning of the practice of dressing up. There are traditionally several different types of masks that are worn at the Carnival of Venice as people with different occupations wore different styles.

Venice Recommendations – Things to do & See 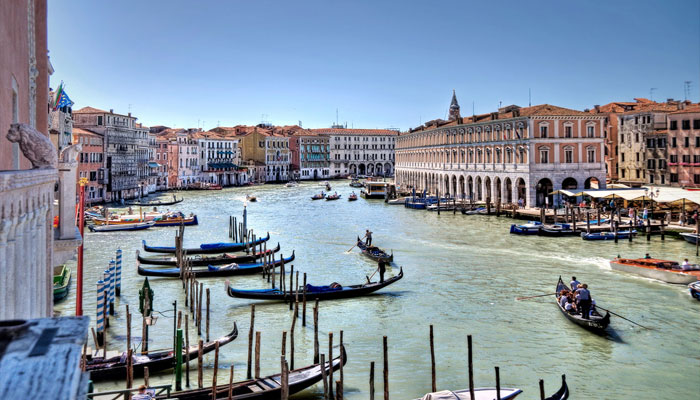 Get around in a gondola – no trip to Venice would be complete without one and take a tour of The Grand Canal which is a unique and spectacular sight.

Places to Visit in Venice

See three major sights in one square – St Mark’s Basilica, Doge’s Palace and Torre dell’Orologio.
Tour the Venetian Masters of Art – head off to Gallerie dell-Accademia.
Get a great view of Venice – at 325ft the Campamile is the city’s tallest building – take the lift and get a great view. (Holy Roman Emperor Frederick III rode a horse to the top of the original building in 1451). 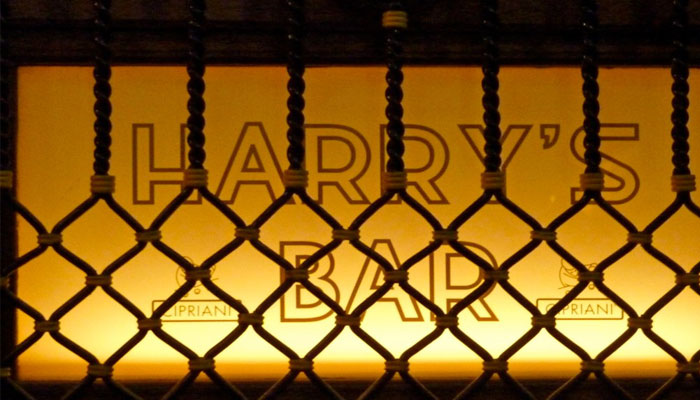 Harry’s Bar has a rich history and is famous for its Bellinis. It was opened on 13 May 1931 and named after Harry Pickering who gave Giuseppe Cipriani some money to open his own bar after Ciprini lent Harry some money when he was broke. Cipriani was a young waiter who wanted to open a bar for “high society” as in those days Venice was the preferred destination for European aristocracy. Some of the famous people to have visited Harry’s Bar are Noel Coward, Charlie Chaplain, King Paul of Greece, Orson Welles and Ernest Hemingway. 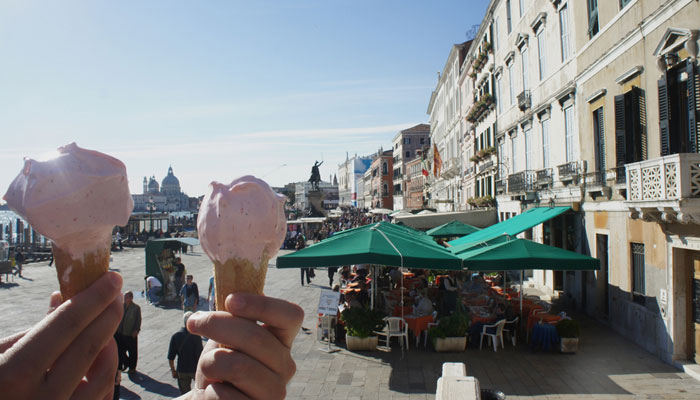 Cool down with delicious gelato. Italy is famous for its gelato or ice cream but most Venetians agree some of the best gelato is served in Boutique del Gelato a tiny busy outlet on Salizzada San Lio.

Flight Information – British Airways flights depart from London Heathrow and London Gatwick to Venice.
UK and Regional departures and charter flights available.
Flight time is 2 hours 10 minutes from London Heathrow to Marco Polo Venice airport.
Time difference is +1 hour from UK.
Language is Italian and currency is Euro.
Climate – during July and August Venice can get extremely hot and humid with the occasional thunderstorm. From March to June, you may enjoy clear days and warm weather, while September and October are generally pleasant. 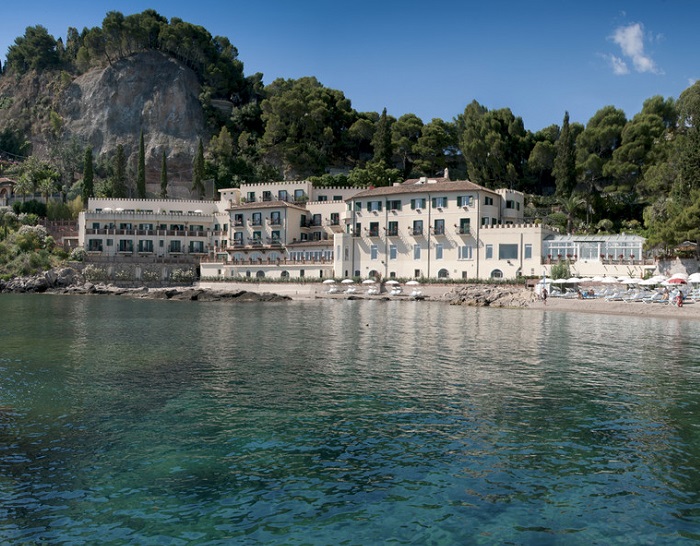 A selection of our favourite Italian hotels 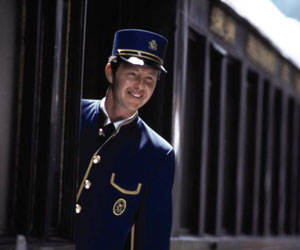 Including the legendary Venice Simplon-Orient-Express train 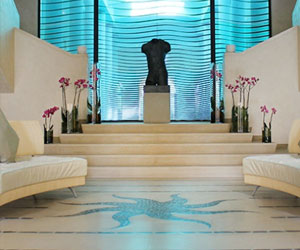 Pamper yourself at the most exclusive spas from around the world

Arrangements were well made. Unfortunate incident in that we were not met at the airport for sometime. Also, the transfer between hotel and station took us to the wrong one, but this was sorted and Rob has apologised and given us a generous refund and his sincere apologies We would recommend the travel company to family and friends and good value for money