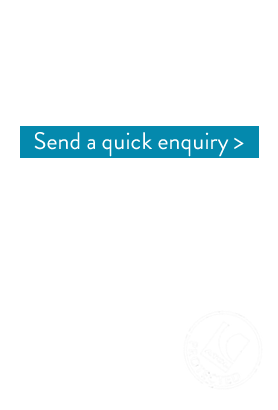 With complimentary upgrade to Half Board

We’ve made this exclusive package including return economy flights with Emirates along with half board accommodation at this fantastic 5 star resort hotel. Offer valid on the following departure dates 13th-21st May 2018 & 3rd-11th June 2018. (Half Board Upgrade offer also available on departures between 11th Jan and 6th February 2018.  Contact us to find out more)

Atlantis The Palm hotel is Dubai’s first integrated entertainment resort and is Located on the crescent of Palm Island. With the massive water themed amusement at Aquaventure Waterpark the No.1 waterpark in the Middle East and Europe, underwater world of The Lost Chambers Aquarium with 65,000 marine animals, a 1.4km pristine beach, luxury boutiques, numerous dining choices and full Spa and Fitness facilities.

Deluxe Rooms have one king or two queen beds, bath, shower, TV, internet access, iPod dock, minibar, hairdryer, tea & coffee making facilities, iron and safe and are located on the two side wings of the hotel on all floors and have partial views of the the Arabian Sea or Palm Island.

Based on 2 Adults & 2 children travelling

What’s Included in the Price: 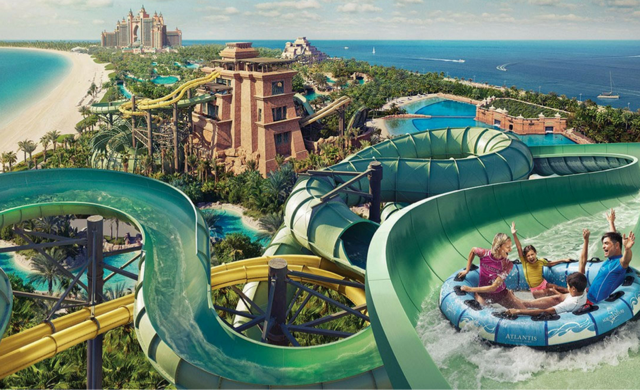 Complimentary access to Aquaventure The 17 hectare water playground is included. Aquaventure, consists of sensational downhill rides and uphill coasters, a 2km long wave river with over 1m high waves and a tidal wave pool. At its centre is the Mesopotamian styled Ziggurat temple, reaching 100 feet into the sky and featuring seven heart-pumping water slides, two of which catapult riders through shark-filled lagoons. The Aquaventure 700m private beach front offers sensational views of The Palm Jumeirah and is complimented by a host of action-packed water sports. A dedicated children’s section, Splashers, offers kids their own play area with pools, elaborate water games and slides. Atlantis, The Palm is undertaking a ground breaking, new development at Aquaventure Waterpark, and due for completion in August 2013. The new expansion includes a variety of thrilling new water rides and a new 40 metre high Tower of Poseidon that looms over the existing Neptune Tower, with spectacular views across The Palm. The 17 hectare waterpark is now home to the world’s largest circumference water ride, first twin racing tube rides and the longest zip line circuit in the Middle East. The Lost Chambers brings the myth of Atlantis to life through a maze of underground tunnels offering underwater views into the boulevards of the ruins of Atlantis, an exotic array of sea creatures, mystical antiquities and ancient ruins. Twenty fresh and salt-water pools and lagoon exhibits forming the Ambassador Lagoon house over 65,000 fish and marine species from tropical to regional including sharks and manta rays.

Find Out More With Trip Advisor

Find Out More With Trip Advisor

Based on 2 Adults travelling: 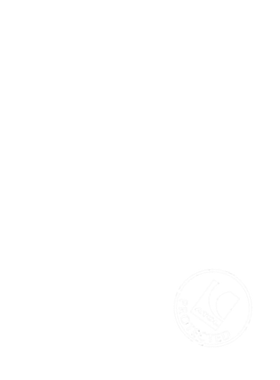